UrNebulosan and the Flowering Stones consist of a bronze sculpture with optics for lighting, and seven objects in concrete.
The sketch work began in the autumn of 2008 and the work was inaugurated in October two years later. It is placed at Polhem School’s new entrance, Södra Kungsgatan, Gävle,

The sculpture is cast and patinated Bergmans Konstgjuteri.
The concrete objects are shaped, cast and honed by the artist with the assistance of Anna Jönsson.
The lighting in UrNebulosan is done in collaboration with lighting designer Anders Winell.
Design and execution of ground surface and foundation of Gavlefastigheter according to idea and sketch by the artist. 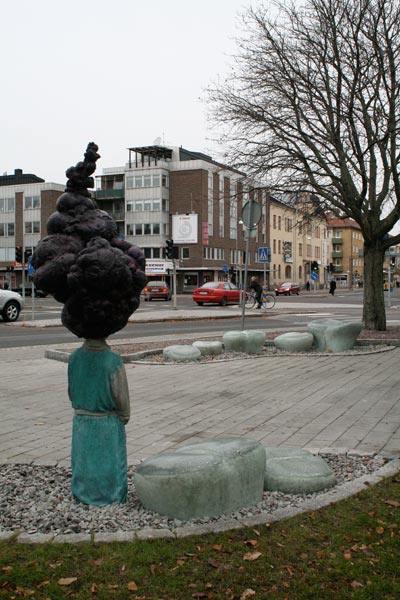 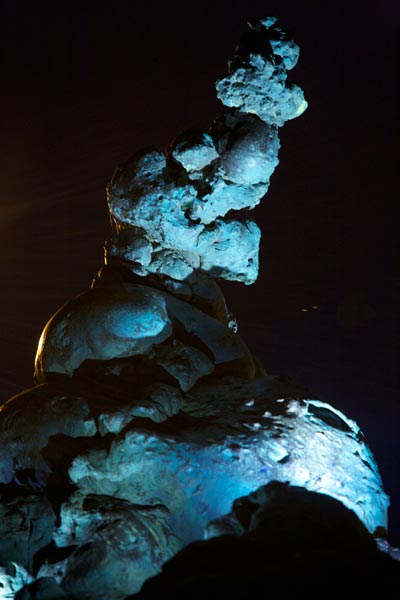 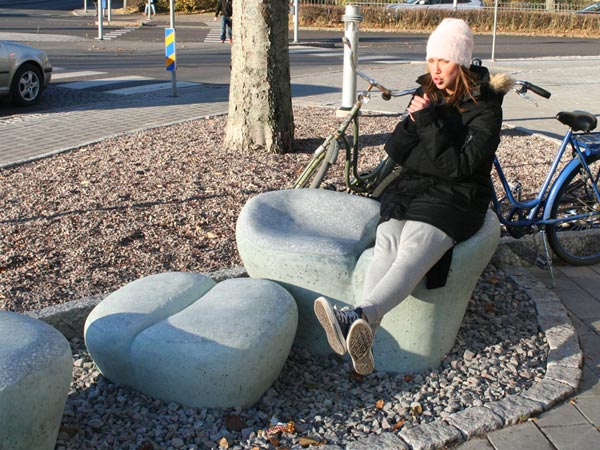 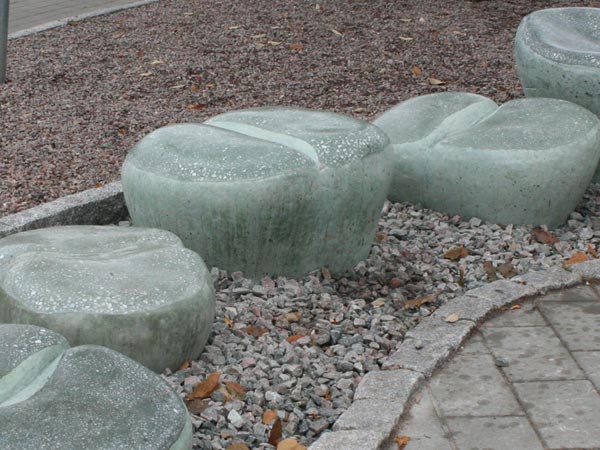 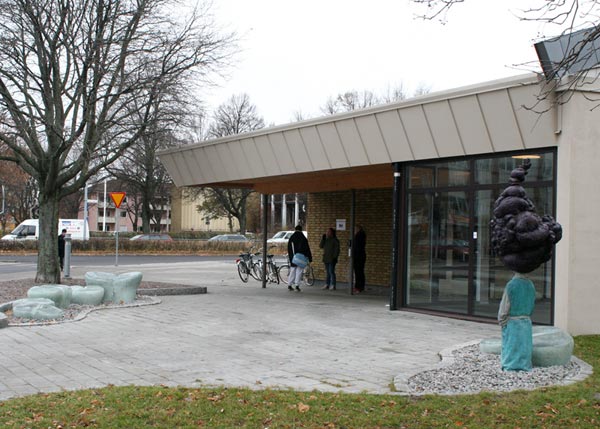 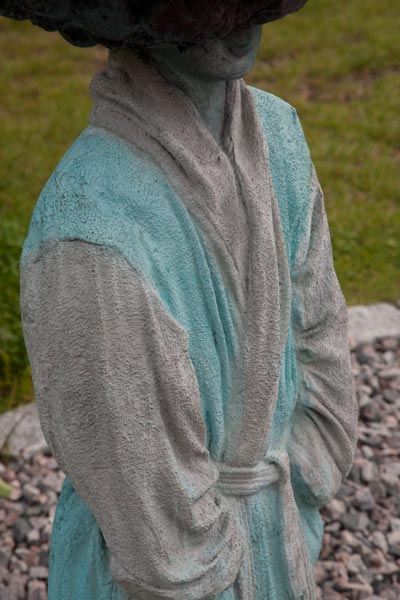 Link to the information folder in swedish (opens as a pdf)